The history of Graf Growers can be traced all the way back to March 1, 1910.

Ernest Graf Sr. left the South Akron Tile Plant in 1910 and moved his family to St. Michael’s Ave. in west Akron. Ernest was a Swiss immigrant with a strong background in farming. While he didn’t yet own land in America, he had worked as a foreman on several farms. He knew that the rich black soil of Copley’s celery swamps was well suited for vegetable farming and would provide an opportunity for his growing family.

Raising vegetables proved a good way of life and ultimately four of his sons followed in their father's footsteps.

Rudy Graf was one of those four. In 1932, he and his wife Bethi bought a small farm on St. Michael’s Ave. Several years later on April 7, 1936 they were blessed with the birth of their first son, John B. Graf. Rudy’s work as a minister took up a great deal of his time, so from a young age much of the responsibility of running the farm fell on John’s shoulders. John worked several other jobs, but was always drawn to farming. In the spring of ‘62 he left his job at McNeil Machine and he and his wife, Janice, began farming. At first they rented land on St. Michael’s Ave. But by the spring of ‘63 they were also renting land on White Pond Drive, the site of the current operation.

The muck land was perfect for growing radishes, green onions, and many lettuce crops. John was a skilled grower and he soon earned a reputation for the quality of his products. At that time, marketing vegetables was very different than it is today. John was what was known as a Truck Farmer. He sold his crops at several different venues including the Akron Farmers Market, small local groceries, and wholesale markets such as the Northern Ohio Food Terminal. In the late 60’s and early 70’s times were changing. With the rise of large supermarkets, many small local markets began to decline and/ or go out of business. This, coupled with the decline of the Akron Farmers Market, produced a hardship for many growers and John was no exception. John and Janice had a family to support and by the mid-70’s the need for change was imminent. In 1979, they got their opportunity. A man named Arthur Dzuro owned most of the land that they farmed. Mr. Dzuro raised vegetables himself as well as bedding plants in several greenhouses. He had developed a small retail farm market and garden center, but Mr. Dzuro was getting older and wanted to retire. At this point, the Graf’s arranged to buy the property and thereby expand the business. This purchase meant that Graf Growers would have a retail market to sell vegetables in and the greenhouse business to develop

As wholesale produce markets declined throughout the 70’s and 80’s, the Graf’s made the transition from wholesale growers to direct marketers one step at a time. They decided to take advantage of their resources; an excellent location, wonderful land, and most importantly generations of experience. The Graf’s now raise tomatoes and their famous Graf Grown Bi-Color Sweet Corn. They still sell some wholesale produce, but over 90% of their crops are now sold at their own market. The biggest area of change was the emergence of the Greenhouse and Garden Center. These areas now account for over 70% of the company’s business. Today Lisa, Scott, and Craig Graf operate the business with the help of Scott’s daughter, Karlie. They are the last of over 100 descendants of Ernest Graf Sr. to still make their living off this wonderful land. While their business constantly changes, the roots of their success continue to lie in their rich agricultural heritage. 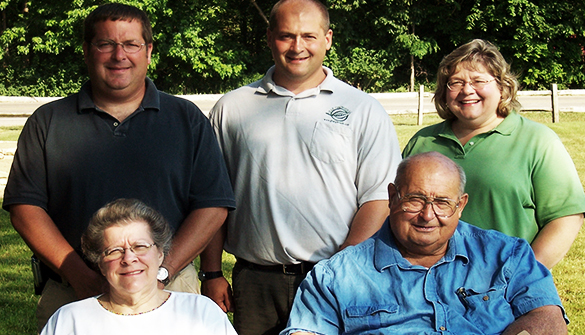 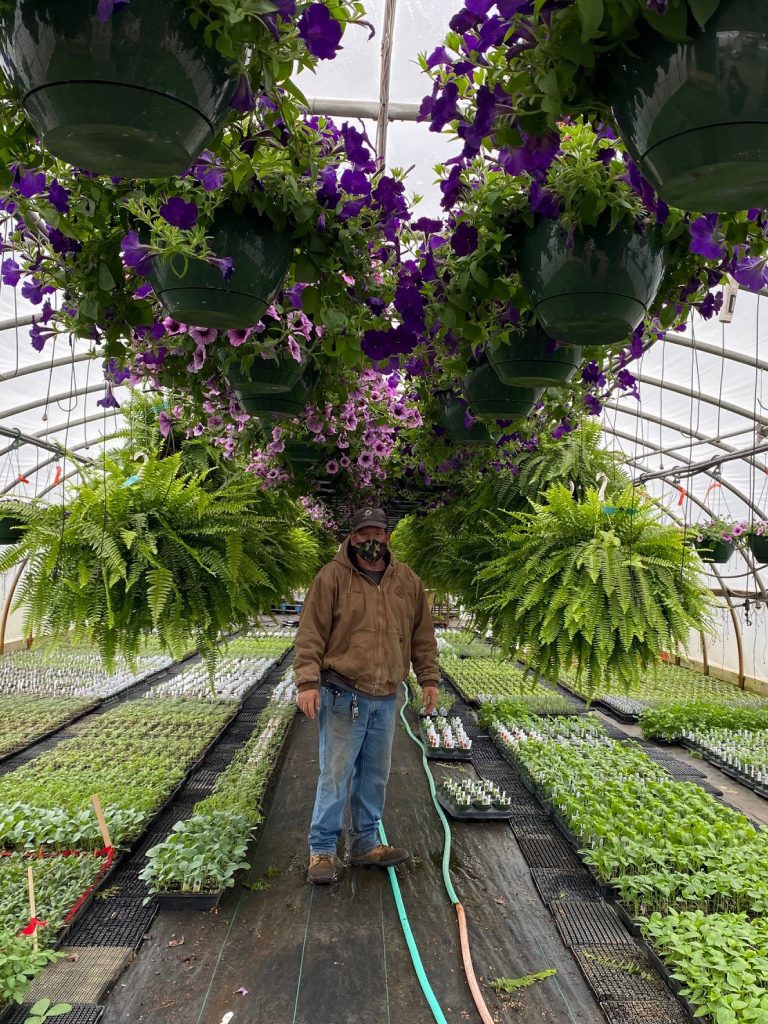 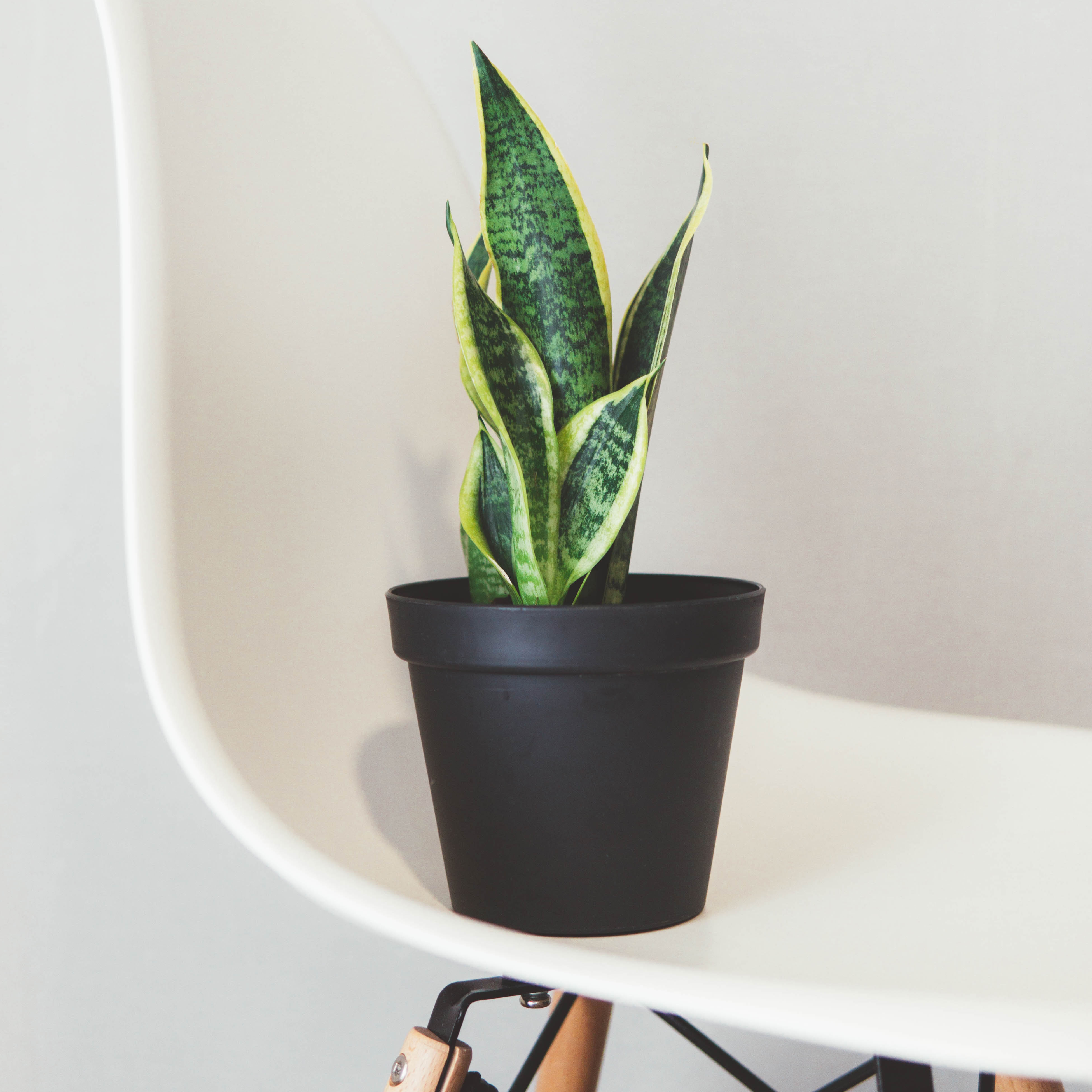 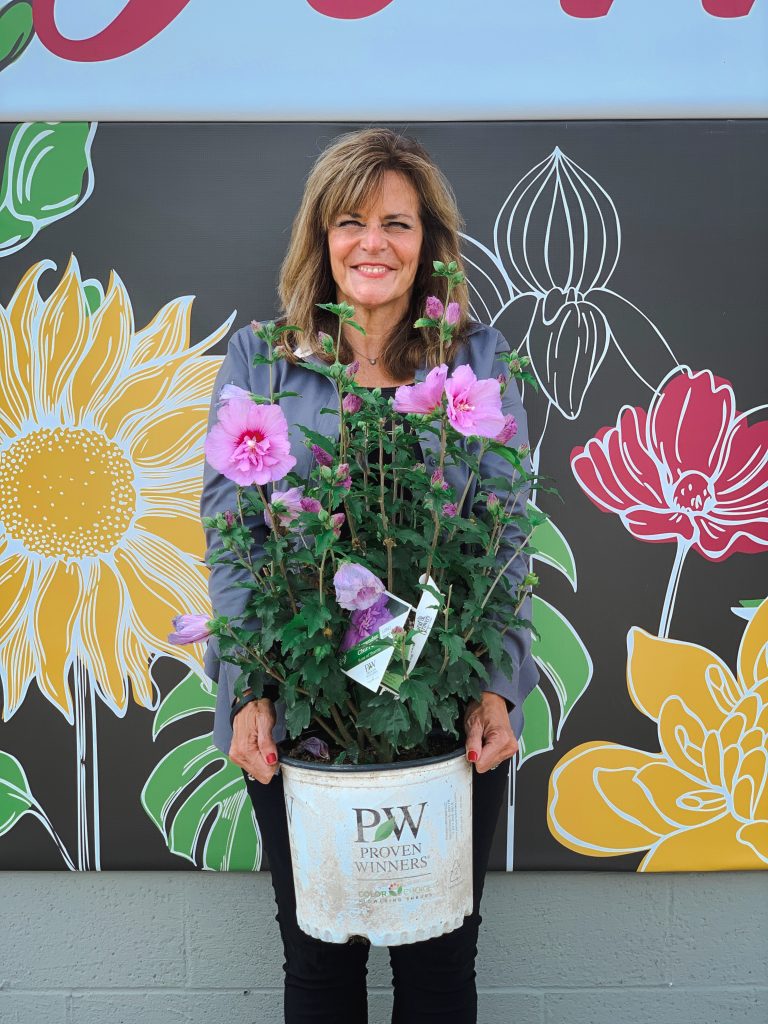 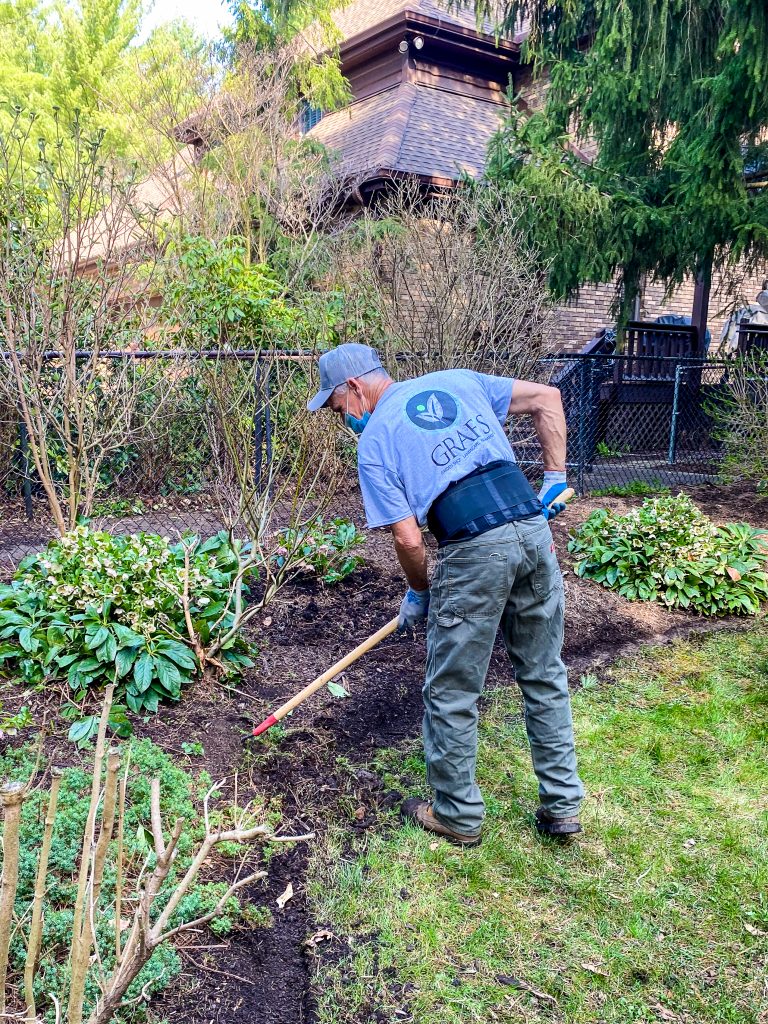 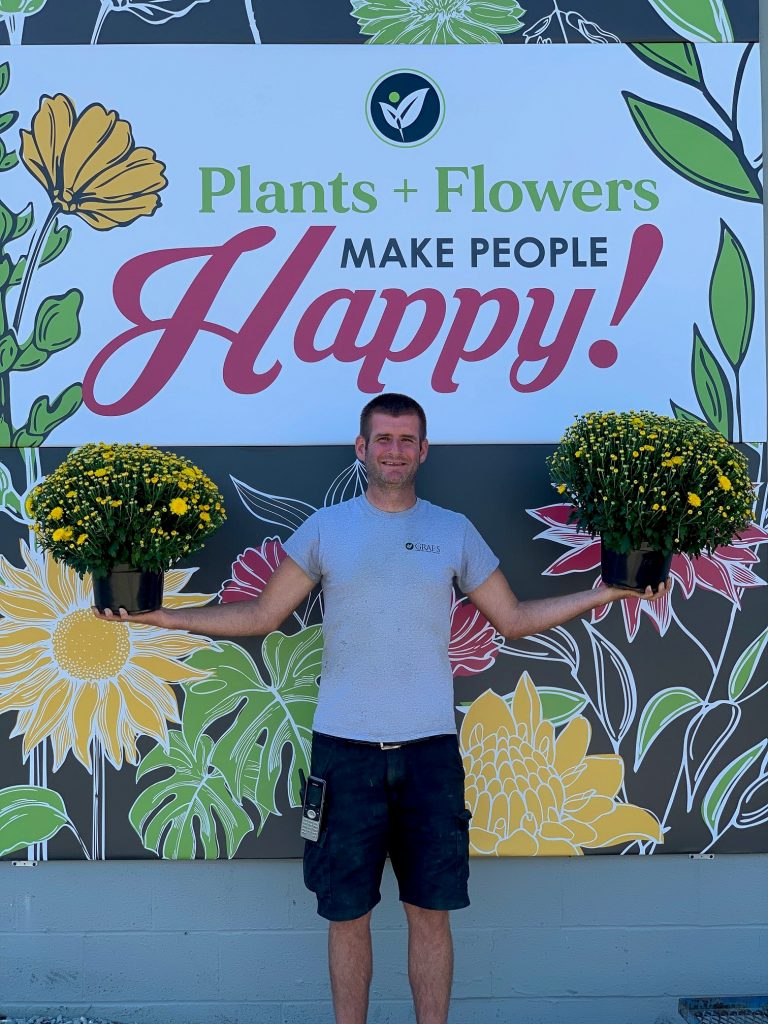